What is a Tile Based MMO?

Picture the scene, it's 2005. Maybe you weren't born back then? But, if you were, you'd remember dial up, a time when you logged on for 10-15 mins a day to check your emails and then logged off before the phone bill caught up to you! Even at this time, game designers were already pushing out mmorpgs, all of which were interfaceless MUDS or subscription based AAA-games. However, this was about to change when a group of hobbyists created a bridge between MUDS and AAA-games; a collection of games that would, likely, have some influence on modern social gaming. This was the advent of tile based mmorpgs, some of the first "free to play" MMORPGs (with graphics) out there.

These games would run on most browsers, being entirely php based early on. Think a MUD with a 3x3-5x5 area of view, and far less actions, with each action taking actions points (AP) and you're on the right track. From mobless PvP arenas like Urban Dead (released 2005), to much more traditional games with PvE elements like Shartak (released shortly after in 2007) and even early crafting themed games like Shintolin (released in 2009). These games attracted large player bases at time time, numbering in thousands of active players per day. This was largely because they were free and fun to play regardless of how busy your life was (or how restricted your internet time was).

In general, these games inspired a lot of role playing, as all player interaction was displayed through text, and this led to extremely rich forums and wikis. As a result, many of these games were also early adopters of wikis as their main form of community documentation, and each game's wiki still holds a lot of their history and culture.

A lot of these games were works in progress by single person dev teams, who often interacted with the community more so than traditional developers did at the time, though the games were largely passion projects. Mechanically, they all shared a similar user interface (window with map for movement based on single clicks), action point based gameplay (for example, 1 action per 30 mins, bankable up to 50 actions in urban dead), and rich (sometimes even balanced) PvP.

Many of these games are still playable today, though there are others that are no longer around. The links on the right will take you to a page dealing with the game in question; as well as a link to the game if it is still active! 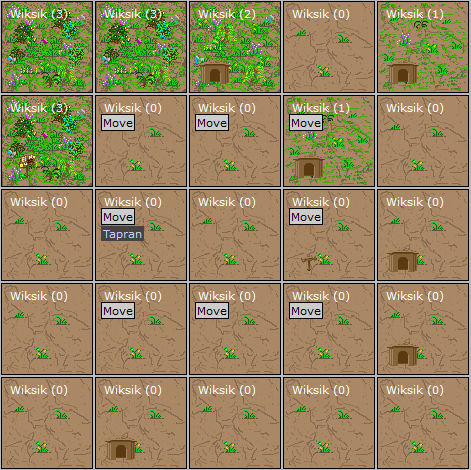 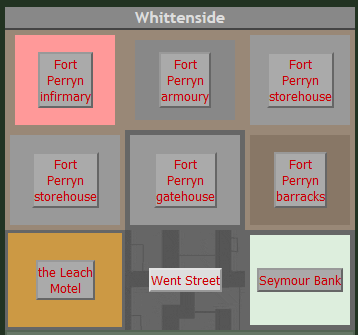